In order to counter the continuously increasing labor shortage in Austria, the government has presented a reform of the Red-White-Red Card (RWR Card). Workers from third countries (i.e. outside the EU or the EEA) are to be given easier access to the Austrian labor market through more lenient criteria for obtaining a RWR card, and simplified and faster procedures. The RWR card enables third-country nationals to reside in Austria and to pursue gainful employment (sometimes with a specific company). Currently, the draft is in the review stage. A decision on the draft is expected in the summer.

In order to shorten the duration of the procedure, a service unit at the Federal Ministry for Digitalization and Economic Location, the so-called Austrian Business Agency Unit “Work in Austria”, is to be established. This unit will provide support and information for third-country nationals and companies.

1.1 Easier criteria for a RWR card

In order to obtain a RWR card, applicants from different occupational and qualification groups must achieve a certain number of points in a list of requirements (this depends on the type of RWR card desired). Due to the strict criteria, applications for RWR cards have often been rejected. In the future, language skills and professional experience in particular are to be given greater consideration:

The planned § 4a AuslBG (Employment of Foreign Nationals Act) standardizes special regulations for “project employees.” Employers who employ third-country nationals for no longer than six months as specialists in the context of a project in Austria are to be granted employment permits for the duration of the project – under certain conditions. In addition to the employment permit, a corresponding visa for employment purposes is required.

In this case, the labor market test will also be omitted. This regulation is intended to benefit agriculture, forestry, and tourism in particular. Seasonal businesses that have switched to year-round operations should be able to take on their regular seasonal workers as permanent employees and thus improve their position under labor law.

The planned reform is also intended to implement Directive (EU) 2021/1883 on the conditions of entry and residence of third-country nationals for the purposes of highly qualified employment (“EU Blue Card Directive“).

For example, in the future the minimum gross annual salary will be “merely” one times the average gross annual salary of full-time employees in Austria (instead of one and a half times). Key employees in information and communications technology with three years of professional experience are to be admitted to the Austrian labor market in the future even without a degree. In addition, a change of employer will be made easier: applicants will be allowed to start the new employment on principle after a waiting period of 30 days, even if the procedure has not yet been completed.

In addition, things should also get easier for third-country nationals who hold a valid EU Blue Card from another member state and who perform a business activity in Austria for a period of 90 days within 180 days. If certain conditions are met, neither a posting permit nor an employment permit will be required. Self-employment in Austria will also be permissible, in principle.

1.1 In the lunch break with the motorcycle to the supermarket – work accident?

During his half-hour lunch break, an employee rode his motorcycle from his home address, where he worked in his “home office,” to a supermarket three kilometers away to buy a snack. The employee drove the six-minute route via side roads rather than the main roads as a result of heavy traffic. There are two supermarkets across the street from the home address, one 120 meters away (a one-minute walk) and one 500 meters away (a six-minute walk). On the way back, the motorcycle started to burn, causing the driver to suffer burns. In the opinion of the employee, this was an occupational accident, which is why he sought an injured person’s pension (OGH of 25.01.2022, 10 ObS 183/21s).

In principle, accidents are deemed to be occupational accidents if they occur in the local, temporal and causal context of the employment on which the insurance is based. In the context of work in a home office, difficulties regularly arise in distinguishing between business and private activities. Following clarification in the ASVG, accidents that occur in a temporal and causal connection with the employment at home (home office) justifying the insurance are also considered occupational accidents (§ 175(1a) ASVG). In the present case, however, the accident did not occur at home, but on the way back from the supermarket. In exceptional cases, certain accidents in connection with private journeys are also protected as occupational accidents as defined in the ASVG. The following prerequisites exist for a commuting accident in connection with the satisfaction of vital needs (§ 175(2)(7) ASVG):

1.3 Not an occupational accident

According to the OGH, the restriction to a place “in the vicinity” should not only provide insurance coverage if the nearest restaurant is visited. However, the relevant place must generally be within walking distance of the place of work, and it must be possible to walk to and from the place of work and to eat during the break.

In the present case, the employee unnecessarily increased the risk of an accident by choosing to ride his motorcycle along side roads to a supermarket three kilometers away (instead of walking to a supermarket only one minute away). Exposure to unnecessary danger by choosing a location farther from the place of work is not covered by the statutory insurance. Likewise, the choice of the supermarket further away due to certain preferences was attributed to the uninsured, economic sphere of the employee themselves. As a result, the OGH confirmed that the incident was not an occupational accident. 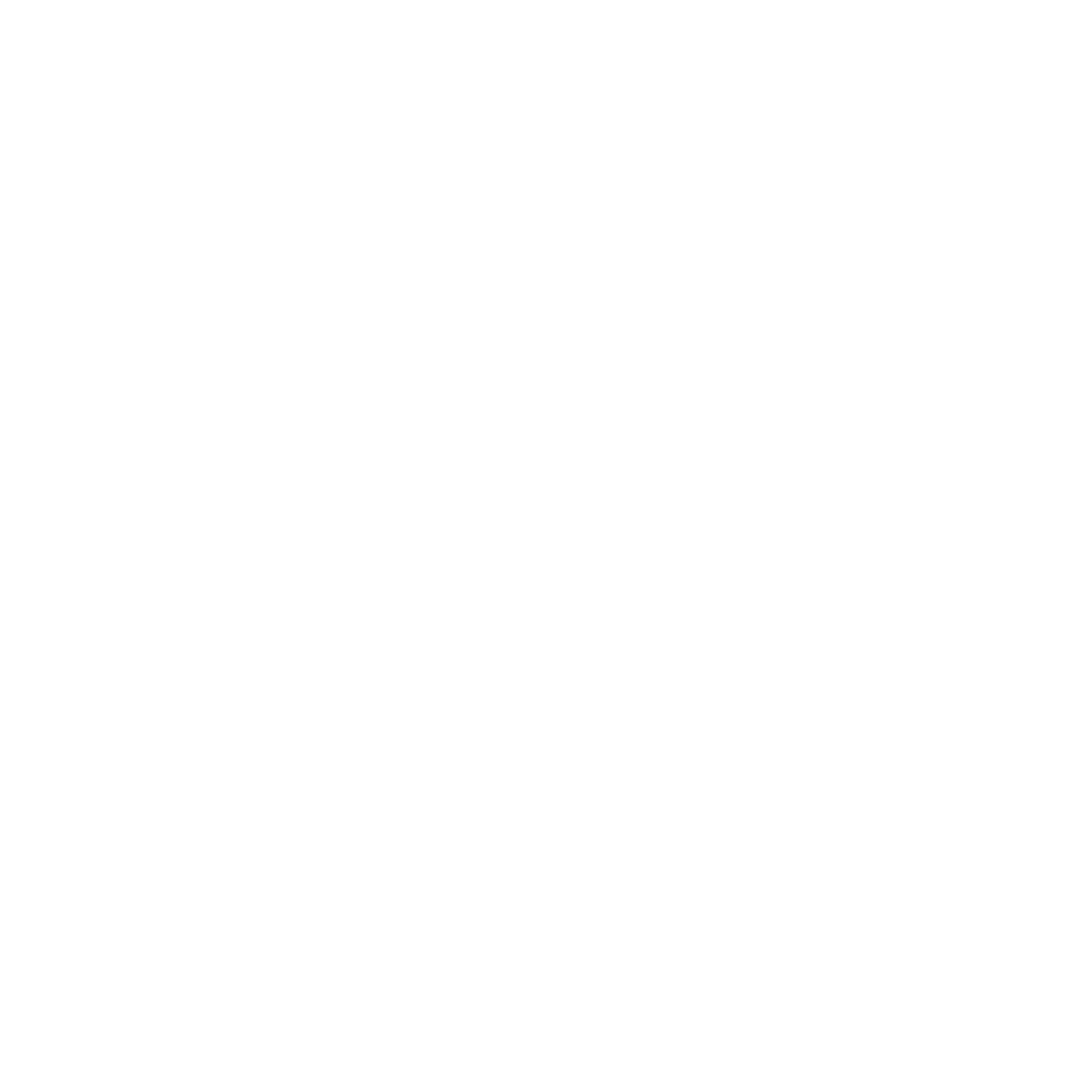